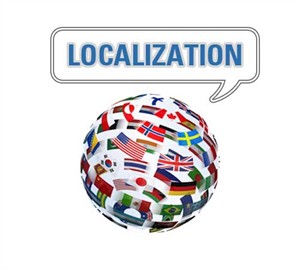 As a result of figuring out what was going on with the session and the middleware yesterday I was able to rewrite my localization code and greatly simplify the whole project. Previously I had been calling a function to set the language in every single controller action that returned a view, I was able to eliminate all of that and consolidate everything in the middleware.

I made another package - escuccim/translate - that has two parts:

First is the middleware which does two things:

b. Checks to see if there is a session variable with the language in it, if so it sets the app locale accordingly.

The key for me here is that if there is a locale specified by both the subdomain and the session, the session takes precedence, thus allowing the user to display the page in whatever language they desire, irregardless of the subdomain.

The second component of the package is a route which accepts a locale as a parameter and sets a session variable to that locale, so that the middleware can then access that information.

This package is available on my GitHub and my Packagist. When I am done testing it you can install it via composer.

I'm glad I took the time to investigate the session/middleware issues because figuring that out allowed me to replace code that was unneccessary and ugly to look at with a nice, simple, elegant solution.